FEATURED: What to watch in the markets today  - read our article!
Read more
SustainabilityTechnology

Considering the Environmental Impacts of Technology on Society 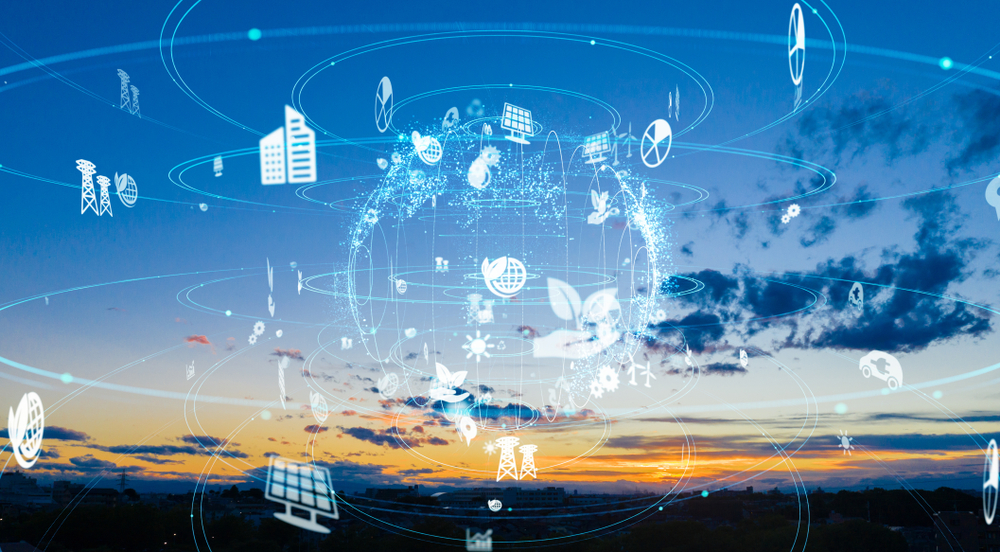 Businesses of all sizes need to consider the impact that their actions have on the planet. Unfortunately, technology isn’t always a boon for the planet. Technology can either increase or lessen a company’s carbon footprint.

Weighing the Environmental Impact of Technology as a Business Owner

When a new tech gadget becomes available, many of us automatically accept it into our lives. We install the device in our homes, use it as often as we can, and become accustomed to life with our new tech tool in it. Is that good?

Technology has impacted nearly every aspect of humanity, from how we produce food to how we interact with one another. Technology is present in our healing practices, our artistic endeavors, our business pursuits, and our legal systems. Technology continues to advance at an astonishing rate, giving us power and pleasures we hardly dared to imagine. Is that right?

We need to consider all of the effects that technology has, including the planet. Technological investments should be weighed carefully when developing a sustainability strategy.

There’s no doubting that technology has changed the world — but perhaps it is time to consider whether those changes have been for the better or for the worse, especially insofar as the environment is concerned.

“Technology” is an incredibly vague term. Though we might hear the word every day — or perhaps because it has become so common — many writers and speakers employ “technology,” “technological,” and the short-hand “tech” somewhat indiscriminately. It has become something of a catch-all term to describe nearly any tool or technique of human design. While it might be poetic to lump all human creations into one group, it isn’t necessarily practical for clear communication. What’s more, it might not be prudent to lack distinguishing terminology when discussing the future of civilization.

Various historians, linguists, technologists, and others have attempted to create strict meanings for “technology.” While Meriam-Webster’s first definition reads:

The practical application of knowledge especially in a particular area

Other writers are not so abstract; for example, Richard Rhodes quoted an unnamed writer from the Alfred P. Sloan Foundation:

Technology is the application of science, engineering, and industrial organization to create a human-build world.

Many definitions overlap, such as economist John Fernald’s dry definition:

Ability to convert society’s resources (labor and capital) into output (goods and services that we value).

Perhaps the most tongue-in-cheek definition can be attributed to venture capitalist Peter Thiel, who said:

Properly understood, any new and better way of doing things is technology.

For our purposes, we can use sociologist Read Bain’s definition, which states:

Technology includes all tools, machines, utensils, weapons, instruments, housing, clothing, communicating, and transporting devices and the skills by which we produce and use them.

It is by no means a thorough definition — but if anything, the diversity of the above answers proves that there is no perfect explanation of the term. Similarly, as we will soon discover, there is no perfect answer as to whether technology is good or bad for society.

That few people can last a day without engaging with technology should be some sign that technology has a positive effect on human lives. In fact, it has several even outside an environmental context:

Technology can also have great benefits for the environment. These include:

There are a lot of reasons to invest in technology, both for environmental and for business reasons.

Technology’s Negative Effects on the Planet

Without technology in its strictest sense, humans would never have entered the stone age. Undoubtedly, humans should appreciate technology for civilization as we know it, from the foot we eat to the gadgets with which we play. Businesses and individuals have a responsibility to analyze the possible impacts of a new technology before presenting it to the world. The issue of technology is complex, from mere definition to its vast effects. While it is impossible — and impractical — to reduce our reliance on technology, it is important we understand what our technologies are doing to our environment, our societies, and us. 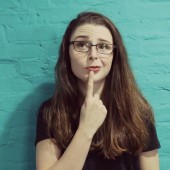 Kayla Matthews is a technology and energy IT writer whose work has appeared on Motherboard, MakeUseOf and Triple Pundit. To read more posts by Kayla, follow her on Twitter @KaylaEMatthews.